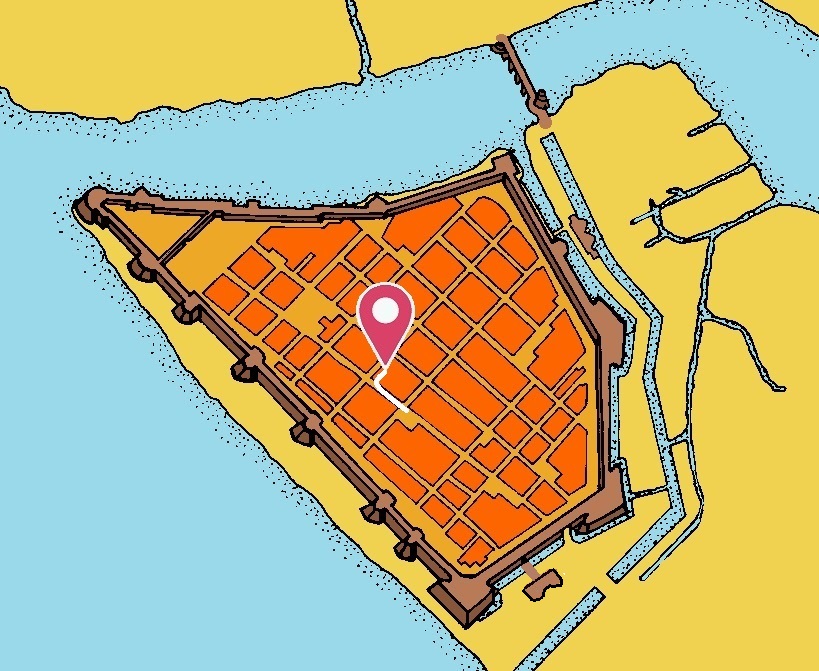 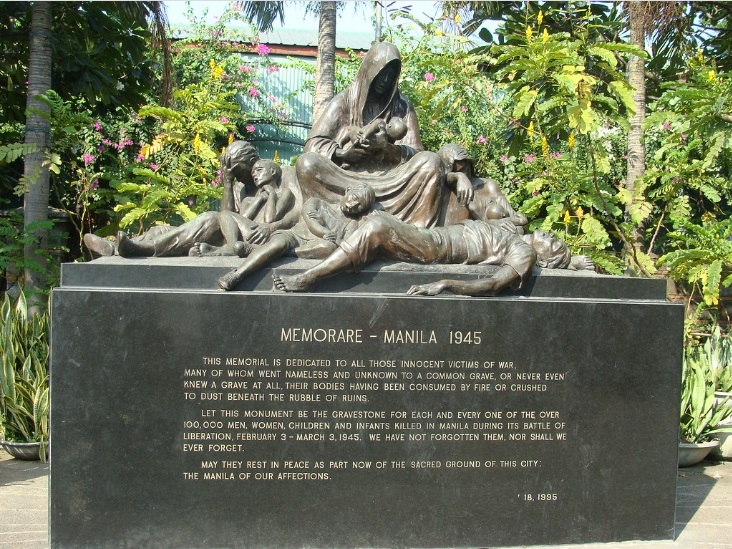 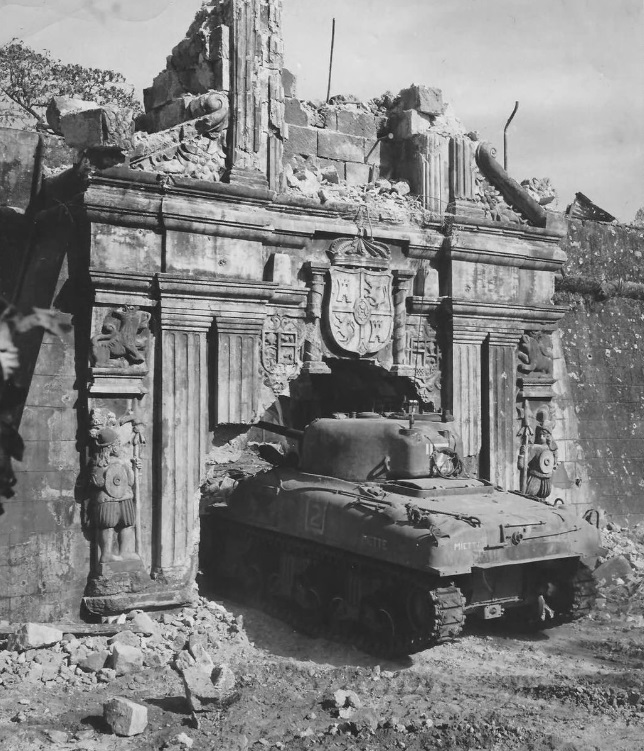 Return to "General Luna" street and keep going. You will soon see a small square on your right at the intersection with "Anda" street. In the square, you will see the Memorial of the Battle of Manila.

In 1898, after more than three centuries of integration, the Philippines became independent from Spain under Emilio Aguinaldo, but became a de facto colony of the United States.

During World War II the Japanese army occupied the Philippines, an estimated 100,000 Filipinos lost their lives during the invasion.

The city of Manila, after a month of fighting, was seriously devastated. The battle between Japanese and Americans left the historical heritage seriously damaged. The death toll in Manila is comparable to that of the Tokyo bombing or the Hiroshima atomic bomb.

In 1980, the Philippine government began a restoration project that has made intramuros one of the main tourist attractions in Manila.

Find the month of 1995 when the Monument to the victims in Manila was erected and you will be able to continue your tour.