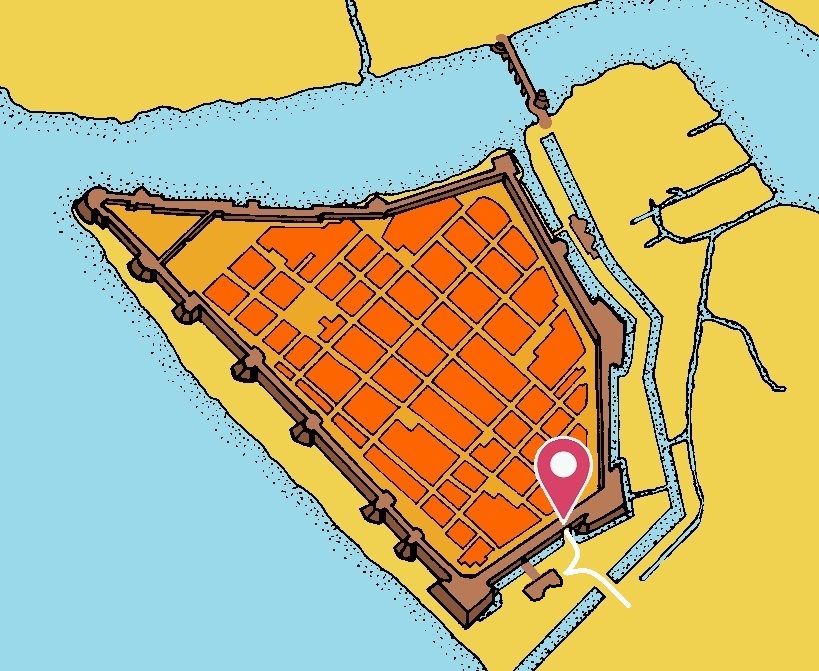 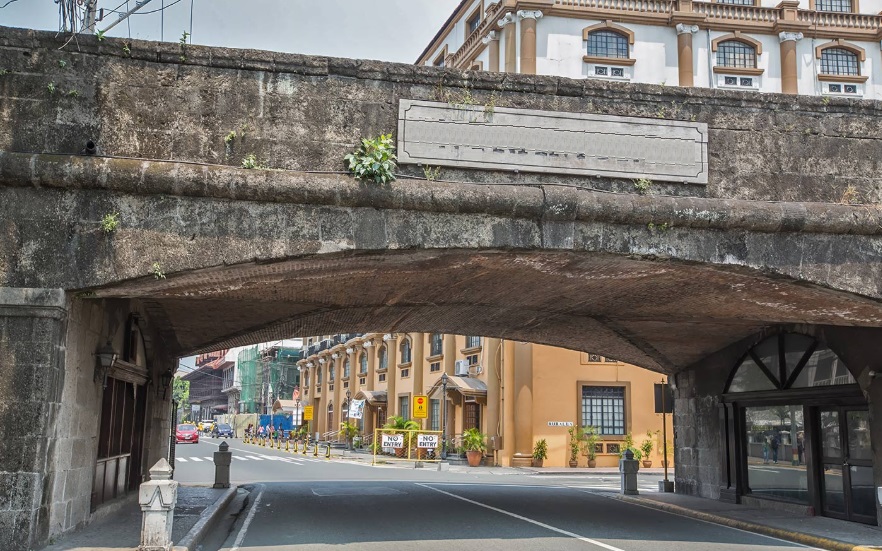 In 1521, during the first voyage around the World, the Spanish expedition of Hernando de Magallanes and Juan Sebastián Elcano arrived at the Philippines. This was the first contact between the inhabitants of these islands and the Europeans.

In 1565 Miguel López de Legazpi arrived at the Philippines (named in honor of the King Philip II of Spain). The group of islands became part of the Viceroyalty of New Spain (formed by the majority of the USA, Mexico, the Caribbean and Central America).

In 1571 Legazpi founded the “Always Loyal and Distinguished City of Spain in the East” Manila (Maynilad). It would soon become the seat of government for the archipelago and for the Spanish domains of the Far East. Spanish colonization lasted more than 300 years, so you can still experience the culture, religion, language, surnames, art and Spanish architecture in this paradise.

The walled city before which you find yourself was built according to the architecture, layout and defensive elements typical of Spanish colonies of the time. The city wall was 3.3 km long with defensive moats, 7 gates (today there are 5), bastions and an armed fort to prevent pirates from attacking.

You are near the Puerta Real (Royal Gate). You can walk through its gardens and contemplate the gate, but it will not allow you to access the interior of the citadel. This gate is defended by the San Diego Bastion on the left, and by the San Andrés Bastion on the right.

Today, access to the walled city is made through “new gates” open on the walls. Look for access to the interior by the "General Luna" street. On the arch of this entrance you can read a word that indicates that you are going to enter the walled area. Enter that word, made up of 10 letters, and you can continue on your way.