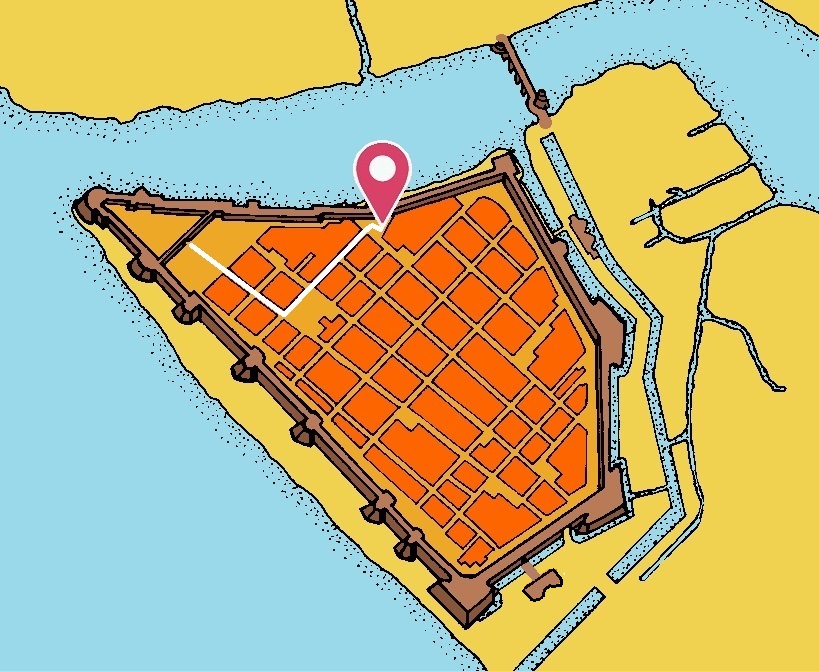 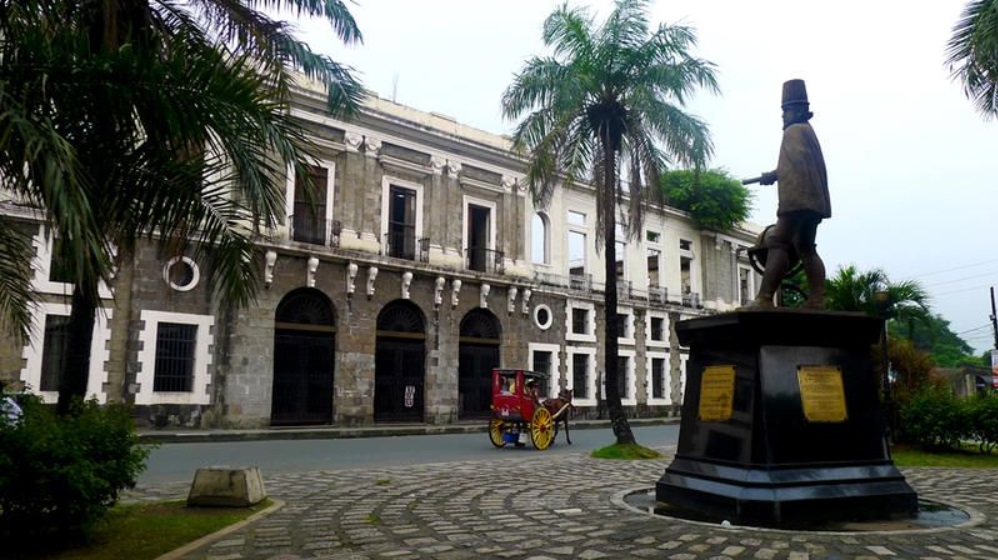 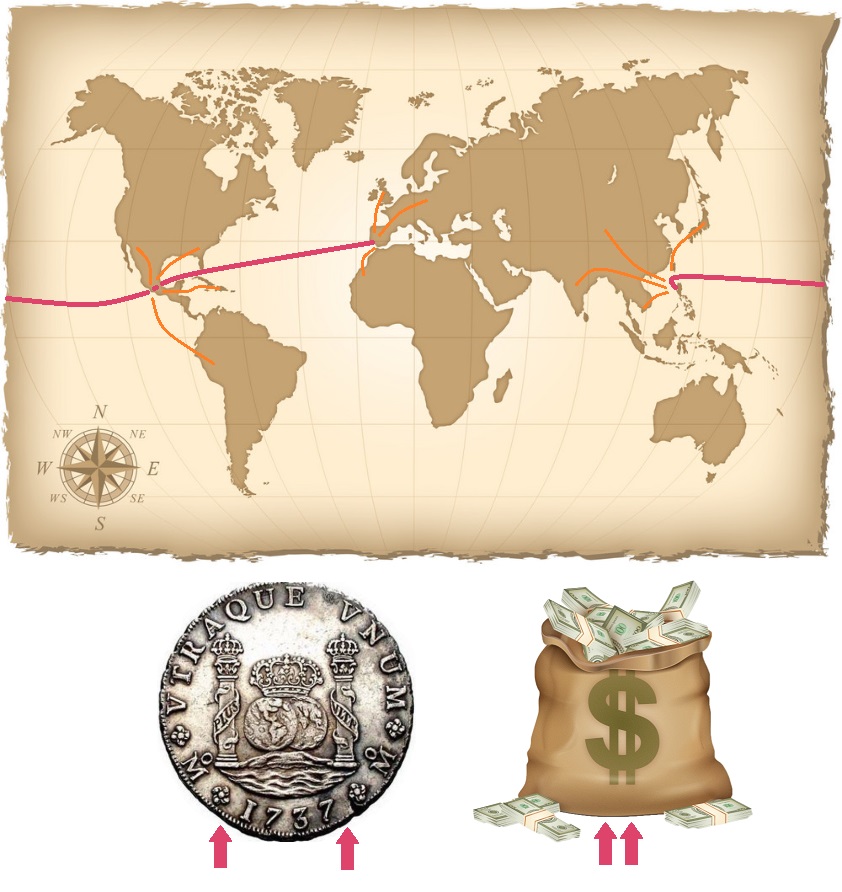 Leave Fort Santiago returning by "General Luna" street. Turn into the second street you see on your left (“Soriano” avenue) and continue until you reach “Plaza España” (the second street on your right).

In the square you will find a statue of Philip II of Spain, from which this country takes its name.

In front of the statue you can see the Aduana building (Customs), also known as the Intendencia (Administration). Its state of deterioration is due to the battles of World War II. In this place the functions of Customs, the Treasury and the Mint were carried out.

Every 6 months, and for 250 years, the so-called Manila Galleon departed loaded with goods from Manila to Acapulco (Mexico). The goods were then transported by land to Veracruz, and from there they continued by ship to the ports of Cádiz and Seville in Spain. Japanese, Indian, and Chinese merchants bought and sold merchandise in Manila. The same was done in Seville and Cádiz by merchants from all over Europe. Not only were goods transported on this route, but also technology, science and culture spread through this means. Thus, this commercial circuit between Asia, America and Europe constituted the birth of what we now know as globalization. Thanks to this, the Spanish currency known as the “real de a ocho” or “peso de a ocho”, became the first international currency. In fact, in its early days, the US used the “real de a ocho” as its national currency (the subsequent dollar embodied the columns of Hercules in its symbol as its currency).

In order to move forward, indicate what Philip II of Spain is touching with his right hand.