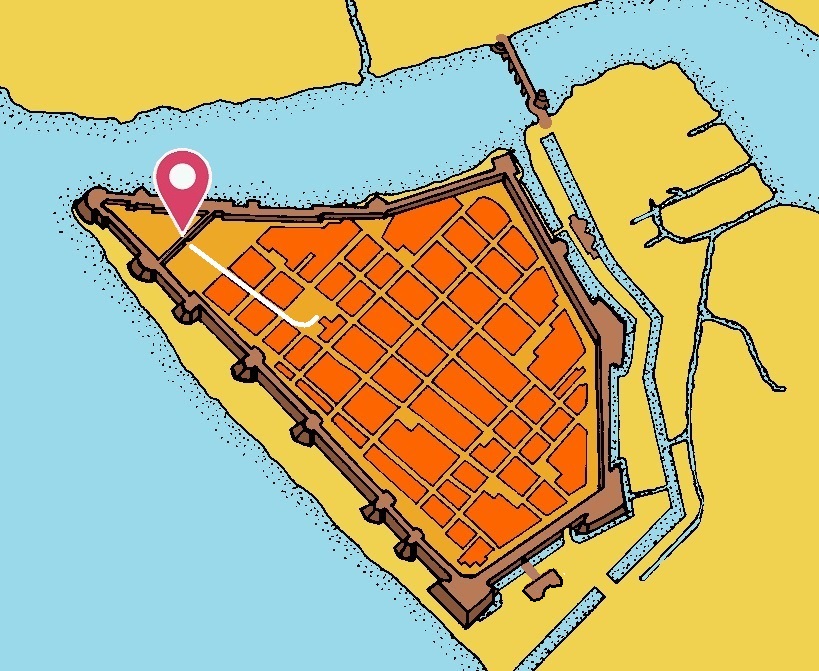 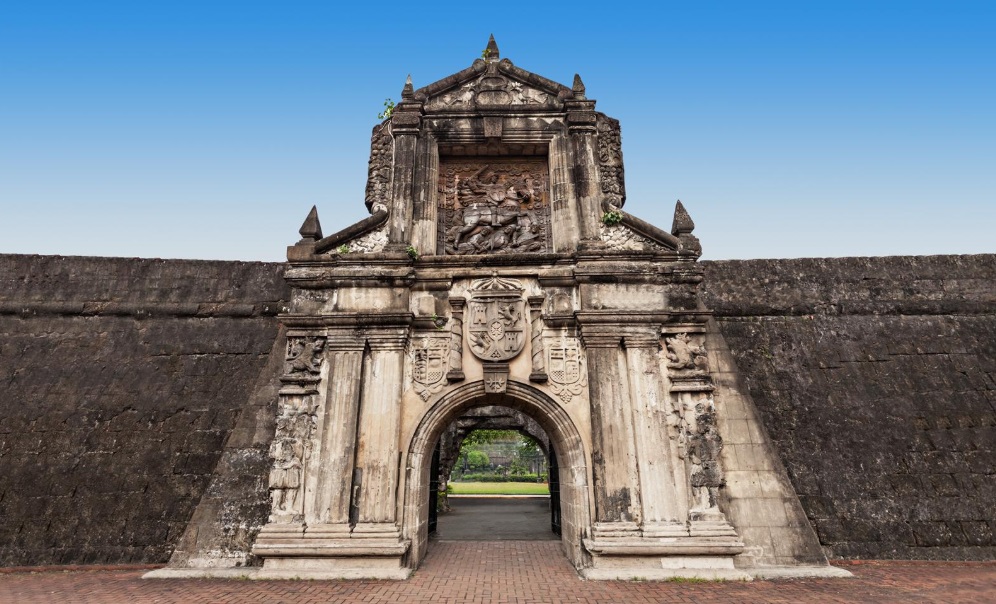 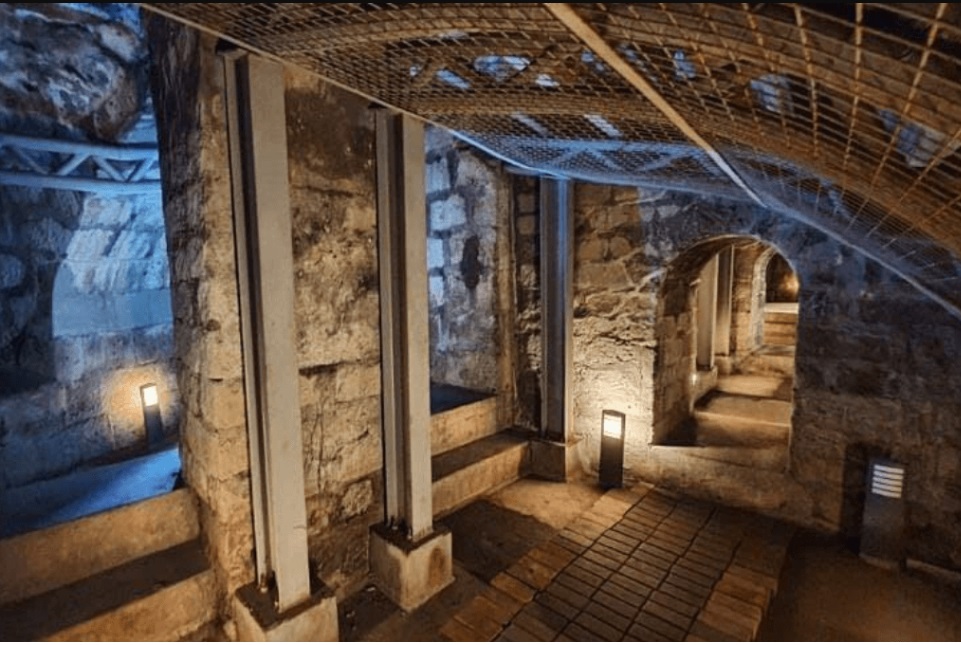 Exit from the "Plaza Roma" leaving the cathedral behind you. Keep going down the "General Luna" street and at the end of it you will find the entrance to Fort Santiago.

On the remains of a Muslim fortification, Legazpi ordered this fort to be erected here to protect the rising city, Manila. This fortress is currently integrated into the walled perimeter that surrounds the old colonial city.

In the dungeons of the fort, the Philippine hero José Rizal was imprisoned and executed. He is considered the founder of the Philippine League that fought for independence against Spain. In the fort you can follow the last steps of José Rizal, from his cell to the place of his execution.